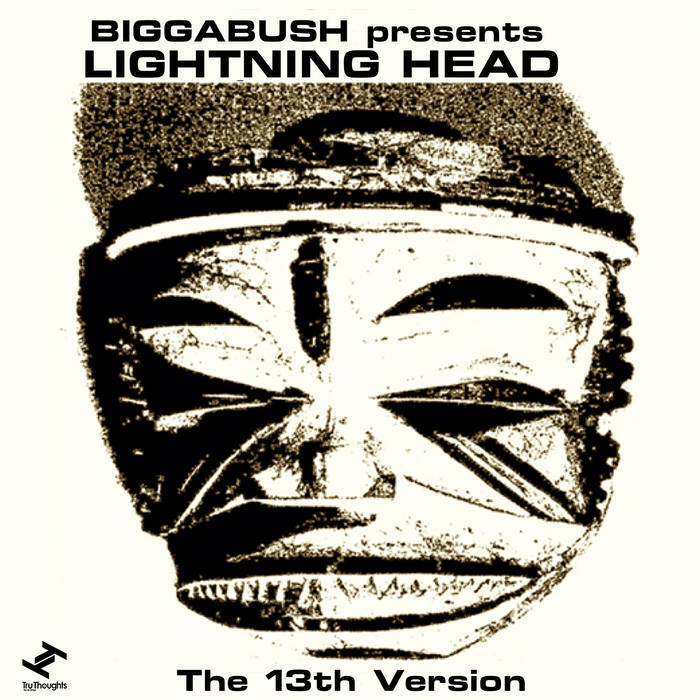 “I really wanted to encourage other producers to do interpretations of the album without any pre-conceptions and showcase these in a standalone album. Multiple styles, equally good on headphones or on the floor” Glyn explains.

Internationally known for his work as midi-maestro with Rockers Hi Fi during the 1990s and since the turn of the century his work on Sonar Kollektiv and Stereo Deluxe as Biggabush and Lightning Head. These days Glyn can be found working in his studio in Dorset and spearheading the versatile percussion-group Magic Drum Orchestra on Tru Thoughts.

‘The 13th Version’ spans across afrobeat, afro-funk, afro-jazz, ethio-funk, dub, rap, samba… the list goes on, but Coldcut’s Matt Black describes it best: ‘Fela-electronics”. 13 different faces of one uncut gem, becomes ten stellar remixes, each with its own way of dazzling, now re-released on Tru Thoughts.

Bandcamp Daily  your guide to the world of Bandcamp

outré black metal, with a Victory Over the Sun interview and music from Liturgy and Jute Gyte.